Skip to content
Previous Next
Lecture on Dark Participation by Dr. Lena Frischlich 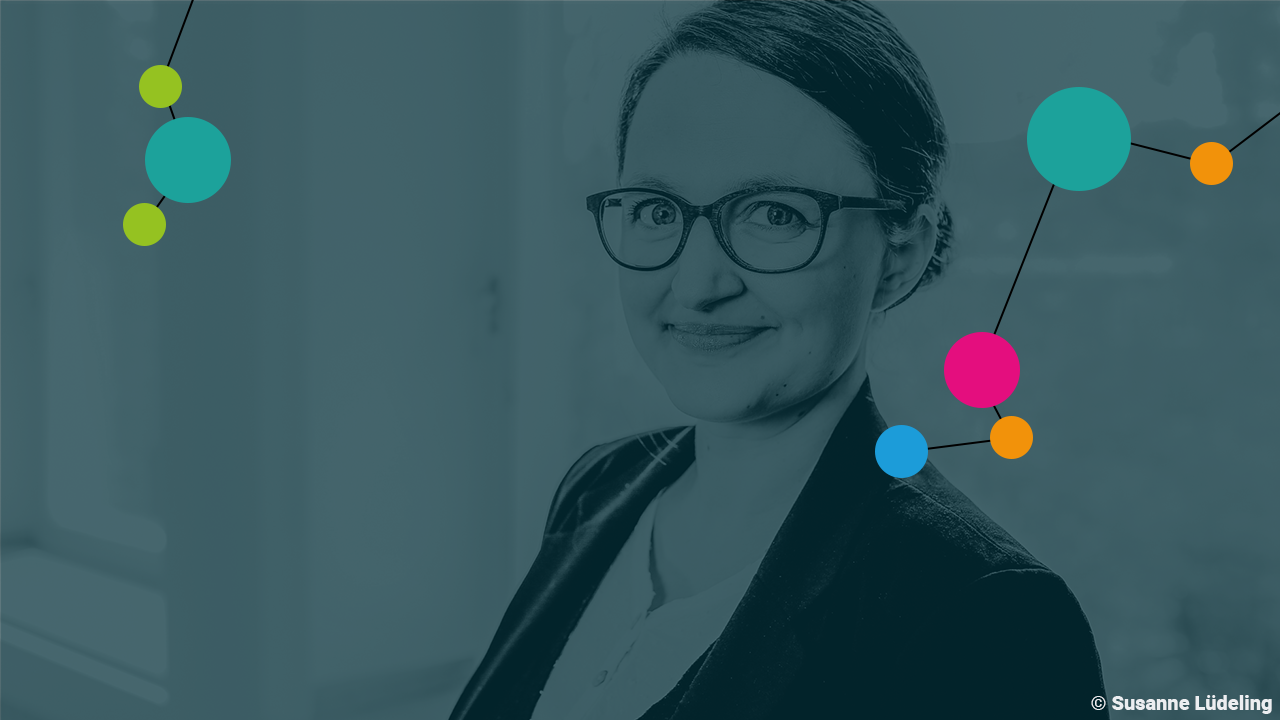 In March 2022, Dr. Lena Frischlich was a guest in the research project Social Cohesion and Civil Society. In her lecture on Dark Participation, the social psychologist introduced the term and its background and explained what is meant by it. Which phenomena can be described with the term? And what consequences can dark participation have?

Social media and online communities, such as Facebook or 4Chan, provide space for hate comments or the spread of fake news and conspiracy narratives. The term dark participation describes such phenomena of manipulative online communication. This includes hate speech, i.e. communicative attacks on individuals or groups, as well as disinformation, the stategic dissemination of false information. The spread of conspiracy narratives can also be counted among dark participation. These often follow a dualistic worldview, within which a strict distinction is made between good and evil, and impute unrealistic power to conspirators. Contrary to scientific practice and quality criteria, conspiracy theories cannot be adequately or comprehensibly reasoned.

Dr. Lena Frischlich heads the junior research group “DemoRESILdigital: Democratic Resilience in Times of Online Propaganda, Fake news, Fear and Hate Speech” at the University of Münster. The interdisciplinary research group, consisting of psychologists, communication scientists and business information scientists, is trying to gain a deeper understanding of manipulative online communication and is taking a closer look at actors, target groups and modes of action.

Following the lecture, the concept and its connectivity to the ambivalent relationship between civil society and social cohesion were discussed. Furthermore, there was an exchange about survey methods and the empirical approach to the phenomenon.

The joint project Social Cohesion and Civil Society focuses on the relationship between civil society and social cohesion. Cohesion is understood less as a normative ideal than as a property of social relationships or interactions. This includes personal encounters, communication within and between civil society groups or organizations, and political negotiation processes. The focus is on people who are engaged around the issues of climate and sustainability, migration and integration, and rent and housing. Three topics that polarize and offer potential for dark participation, i.e., hate speech or the spread of misinformation or conspiracy theories. 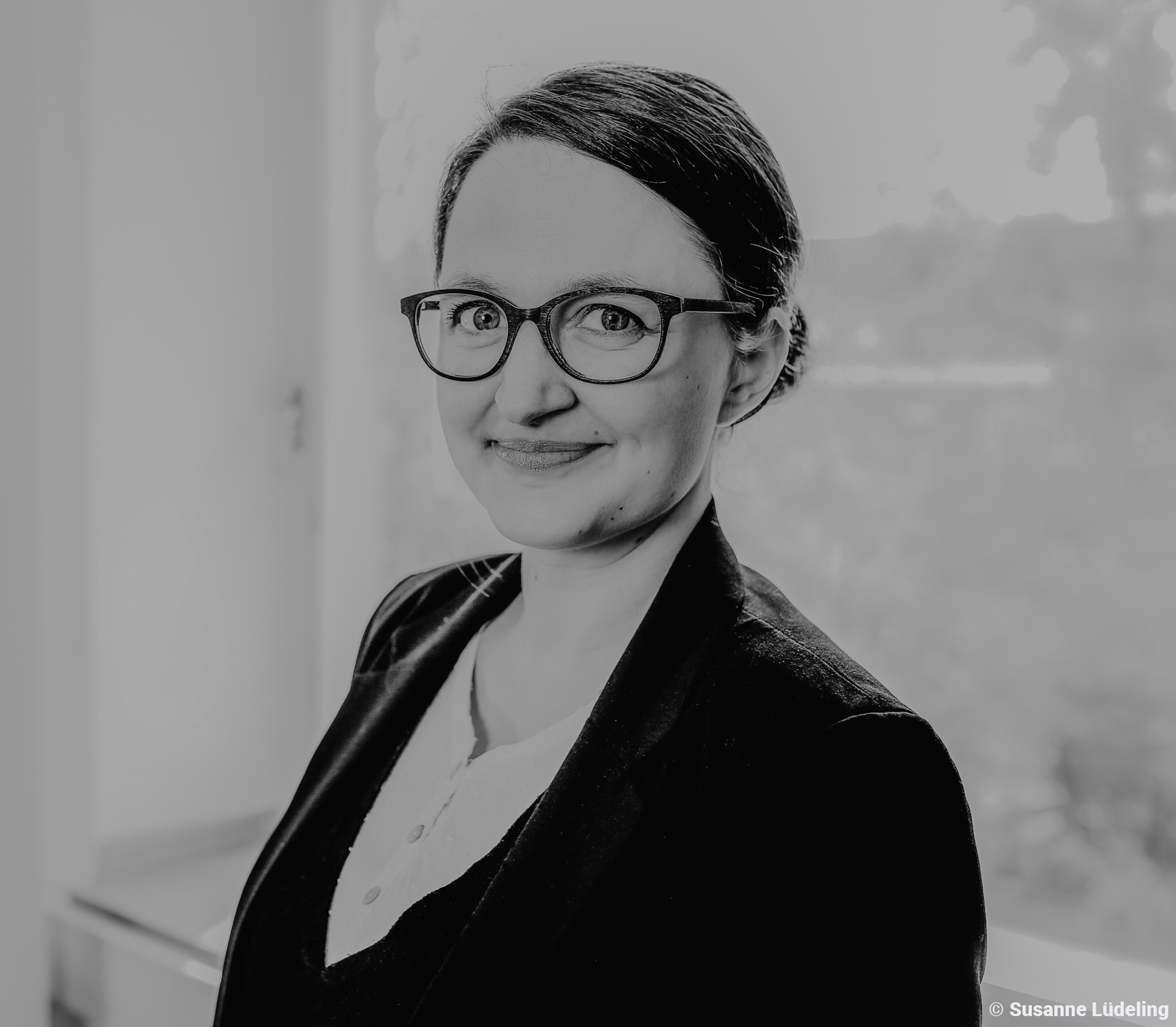 Dr. Lena Frischlich
Dr. Lena Frischlich holds a degree in psychology and is head of the junior research group “DemoRESILdigital: Democratic Resilience in Times of Online Propaganda, Fake news, Fear- and Hate Speech” at the Westfälische Wilhelms-Universität Münster since 2018. After her studies and her PhD at the University of Cologne in 2016, she worked as a research assistant at the Institute for Communication Studies at the University of Münster. From 2020 to 2021, she represented the professorship for media change at the Institute for Communication Studies and Media Research at Ludwigs-Maximilian-University Munich. She is a member of the Young College of the Academy of Sciences and Arts of North Rhine-Westphalia. Her research focuses on (extremist) propaganda and counter-offers, intergroup communication and relations, existential psychology, and positive media effects.