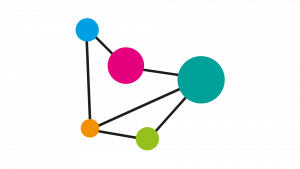 Social cohesion is widely understood as a desirable feature of social formations and usually implies stability, solidarity, social integration, and some form of togetherness. The concept is used to characterize entities of various sorts, from small groups to local communities to nation-state societies. A family can be cohesive, a neighborhood, an organization, or a religious community can be, but we usually would not speak of cohesion as of a person. Etymologically, this is reflected in the concept’s roots in chemistry, where it describes forces of attraction that bind similar molecules to one another, as in a drop of water. In the social world, cohesion is widely deemed desirable because it implies low levels of intractable conflict, high levels of cooperation and integration, and strong communal and emotional bonds. 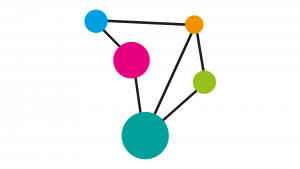 The concept of civil society has a long tradition in political thought and public debate. Often, civil society is associated with ideas of the common good or desirable forms of human interactions. In our exploration project, we take a less normative and more sectoral approach to the phenomenon. We consider all voluntary associations of citizens (broadly defined) between the state and the market. These associations may range from recreational associations, environmental and human-rights interest organizations to social movement and protest networks. Importantly, we also consider what is labeled as ‘uncivil’ or the ‘dark side’ of civil society because we are interested in the ambivalent relations between interactions in civil society, social cohesion, and democracy. 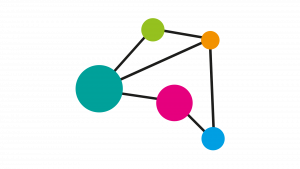 Interaction dynamics are part of everyday life as they occur in manifold settings and situations. These dynamics emerge naturally – often unconsciously – in social interactions between individuals and groups as well as in interactive processes between individuals and artificial agents (AI).  Synchronization and co-regulation are two key mechanisms that regulate interactive processes. They can foster successful interactions, which in turn produce feelings of interpersonal closeness and cohesion. Synchronization is commonly understood as tendency to imitate each other’s emotional states and (nonverbal) behavior in social interactions. Co-regulation relates to cooperative behavior in social interactions as well as the ability to anticipate internal strategies and outcomes for anyone involved (self and other). As a result, both mechanisms – whether operating consciously or unconsciously – can shape the outcome of interactive processes. Sociodemographic factors and perceived social identities can determine if synchronization and co-regulation arise and foster social cohesion between individuals and groups.

Cohesion and the ICA Conference

Lecture by Prof. Donatella della Porta on Social Movements and Social Cohesion in Pandemic Times on May 23rd

On Monday, May 23rd, 2022, Prof. Donatella della Porta will give a lecture entitled Social Movements [...]

The people behind the INTERACTION IN CIVIL SOCIETY project