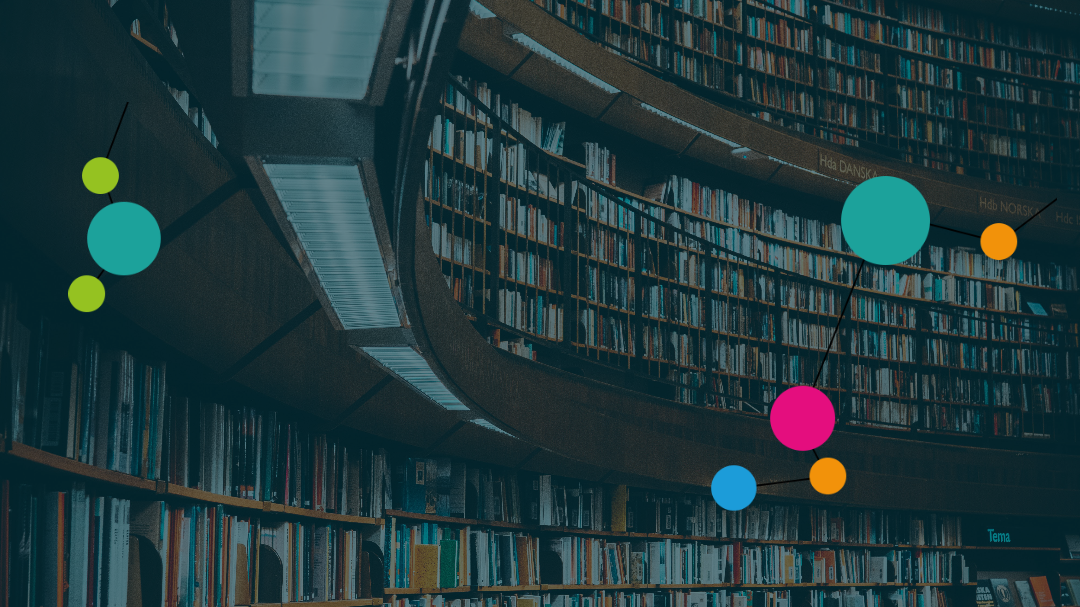 The fact, that the pandemic gravely influenced one´s day-to-day life, as well as political spheres, is widely accepted. In its early stages, researchers suspected a standstill of political participation. That expectation has been proven wrong since then. Yet it remains undeniable that the way people participate in politics has been altered alongside political and social contexts.

How has the pandemic influenced political participation?

Whose voices were heard the most during the pandemic? Has the already existing gender gap in political participation widened even more? With original survey data for Germany Hutter and Burciu assessed the development and drivers of the gender gap from autumn 2020 to spring 2021.

They concluded that the impact of the pandemic on gender inequalities also translated to political participation. Women especially participated less in aspects like volunteering or donating. But the increasing gap had unexpected reasons. It could not be explained by the constraints on resources such as the increase in care work. Factors like child care fostered more participation.

But why was the gap not closed? It turns out that factors like care work and child-care politicalized men more than women. Hutter and Burciu wrote:

“[…]While men with childcare obligations at home have become more politically active than their childless male peers, we do not find such differences among our female respondents. Importantly, this activation effect among men can not [be observed] for civic engagement.”

Where can more research be done?

Based on their findings it’s suggested that further research should be done bout women´s confidence in themselves to fight for their own needs. Questions like: “Will the pandemic have long-term effects on women´s willingness to participate?” remain largely unanswered.

It must also be mentioned that the forefront of anti-containment protests in Germany consists largely of radical right parties and social movements. Therefore, further research must look into the different appeals to men and women that these protests held. Through this, it might be partly explained why there are differences in mobilizing the power of pandemic-related burdens.

In Germany, the gender gap in political participation increased slightly.

The pandemic impacted women´s economic and social status and thus influenced the participation of women in politics negatively.

Burdens related to the pandemic, such as increased care work, had more of a mobilizing effect on men than on women.

The whole article can be found here.